Herman Bell was supposed to be released, but his date with freedom was put on hold. (AP)

More than 367,000 online letters were sent to the state Board of Parole following its recent decision to release cop killer Herman Bell, the city’s largest police union said Monday.

The response, the Patrolmen’s Benevolent Association said, was generated by a week-long radio ad blitz asking listeners to formally object to the release of any cop killer.

Last month, the parole board voted to release Bell, who along with two fellow members of the Black Liberation Army executed Officers Joseph Piagentini and Waverly Jones in Harlem in 1971 after luring them there with a bogus 911 call.

Bell, 70, was supposed to be released Tuesday, but his date with freedom was put on hold until a judge rules on a lawsuit filed by Piagentini’s widow, Diane.

She has argued the parole board broke the law by making its decision without considering the sentencing minutes from Bell’s trial and her victim impact statement.

Lynch said the letters, generated by clicking the “Keep Cop-Killers in Jail” icon on the PBA website, are proof-positive the board made a mistake.

“It should be clear to any reasonable person that no one believes that cold-blooded cop killers like Herman Bell should ever be released from prison,” Lynch said in a statement. “Parole may be appropriate for some low-level criminals, but it is never appropriate for cop killers. 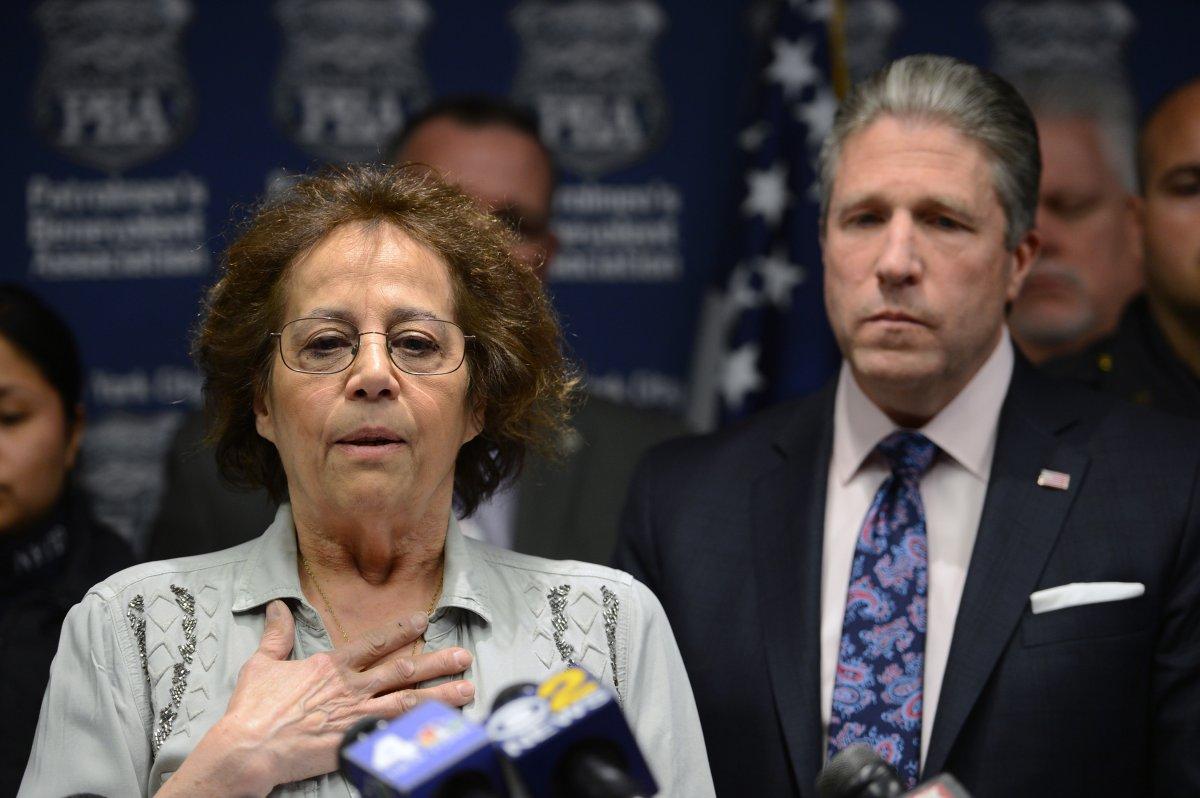 The parole board has argued Diane Piagentini (pictured) doesn’t have standing to bring a case because state law doesn’t allow for victims of relatives to challenge a board ruling.  (SUSAN WATTS/NEW YORK DAILY NEWS)\

“We are deeply grateful to all of those good people who took the time to visit the PBA’s website in order to object to the release of cop-killers onto our (neighborhoods’) streets.”

The parole board has argued Diane Piagentini doesn’t have standing to bring a case because state law doesn’t allow for victims of relatives to challenge a board ruling. 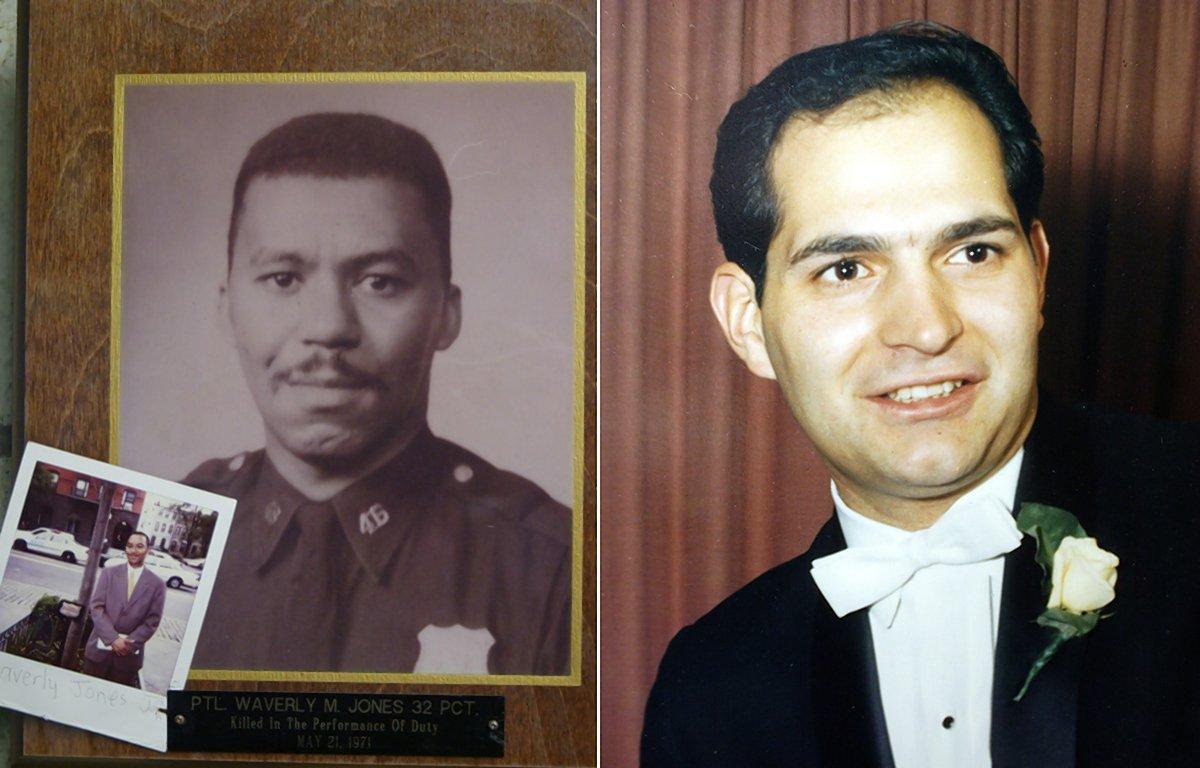