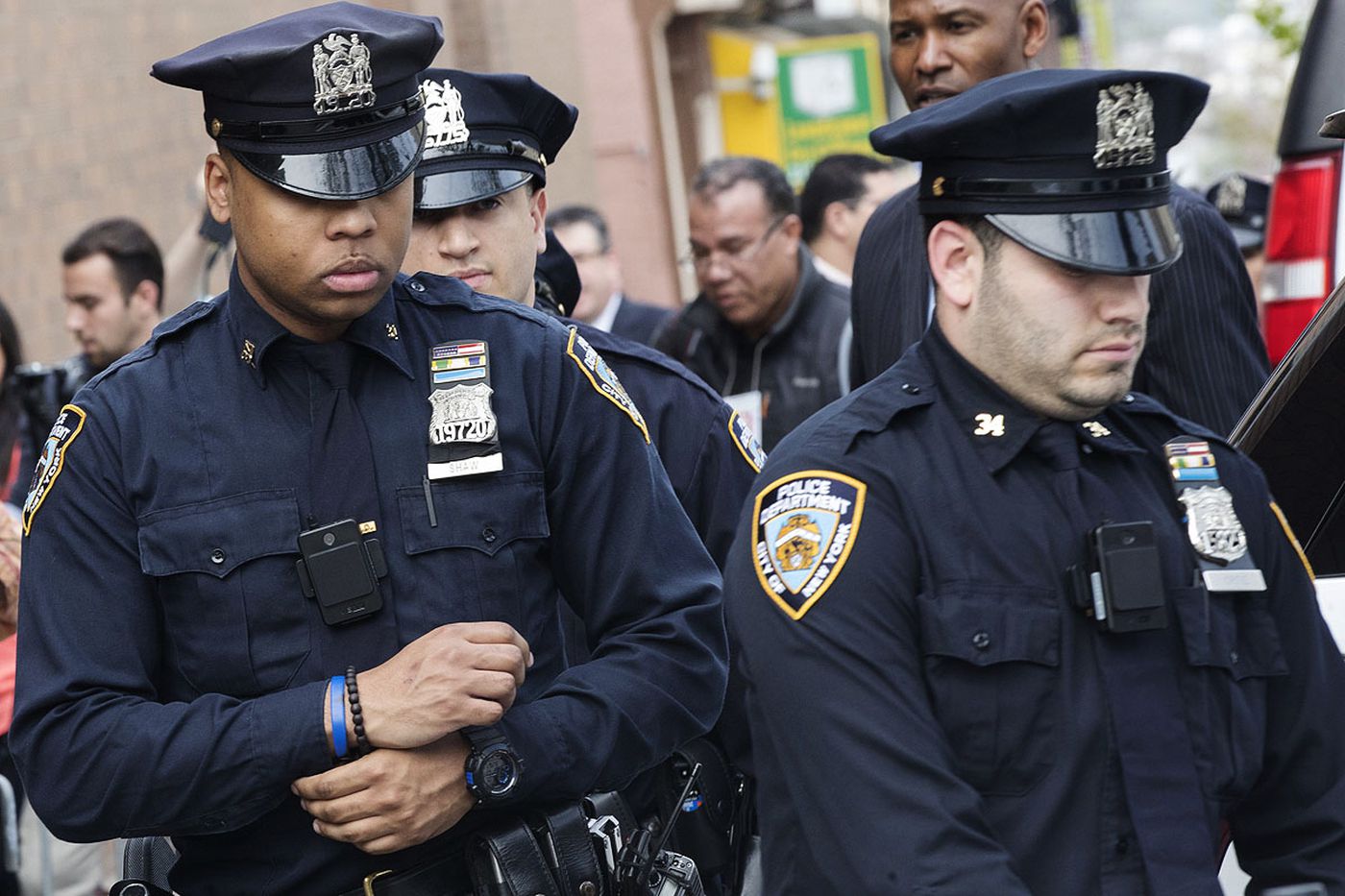 A judge decided Thursday that he won't block the release of NYPD body camera footage.

The NYPD does not permit the wholesale release of body camera video, but has agreed to release some footage on a case-by-case basis.

The PBA has argued that releasing the clips violates section 50-a of the state Civil Rights Law — which the city claims prohibits the release of personnel and disciplinary records.

Cop union leaders say body cam footage is akin to a personnel file because it can impact employment.

"There is nothing in the civil rights law" that gives the union power to intervene, Hagler said.

The PBA plans to appeal that decision.