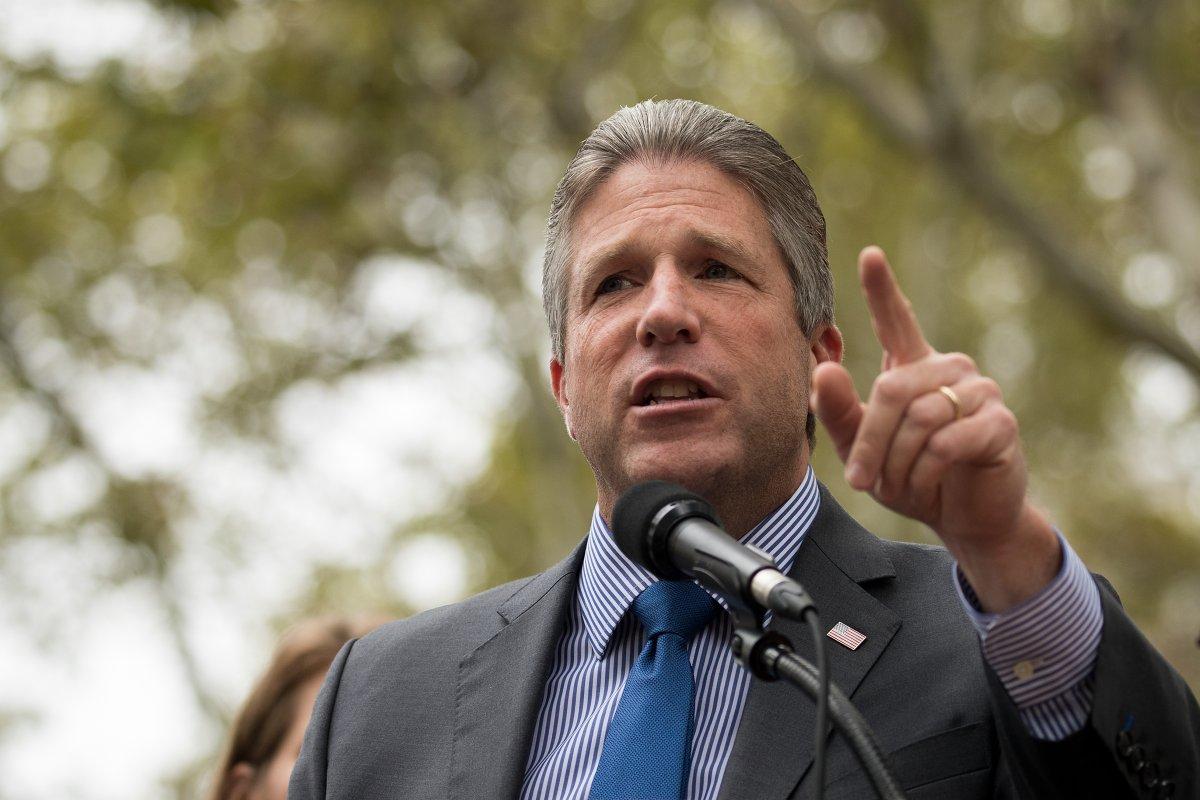 The city’s largest police union is calling on other union leaders to stop appearing at public events with Mayor de Blasio, accusing hizzoner of not being a friend of labor.

“The seven contract years negotiated so far by the de Blasio administration have brought city workers baseline raises of only 10%, which did not even keep pace with the 12% rate of inflation for the same period,” Lynch contends. “In comparison, even Mayors Rudy Giuliani and Michael Bloomberg offered a minimum of 13% and 17.15% raises, respectively, for the first seven years of contracts they negotiated."