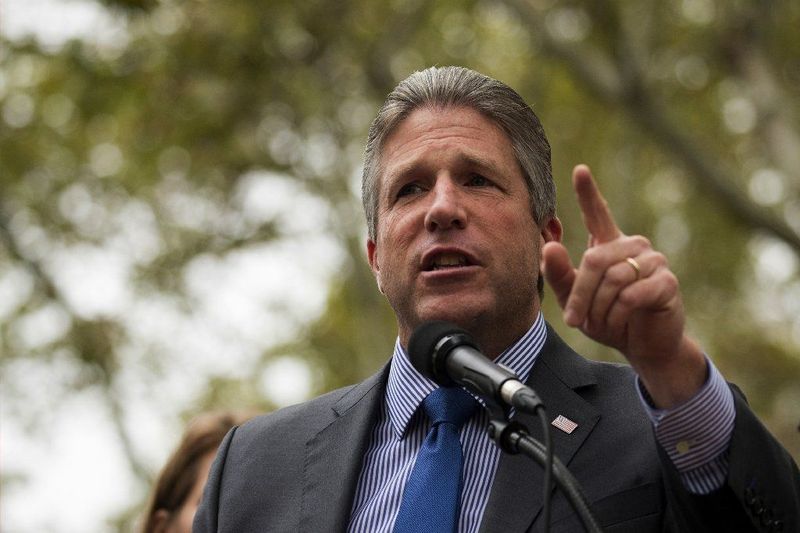 The city’s largest police union will now hand deliver letters opposing the release of NYPD cop killers after learning that a quiet shutdown of a state Department of Corrections program landed about 200,000 messages in limbo.

Patrolmen's Benevolent Association members will personally deliver the pleas to the Corrections Department after police widow Grace Russell discovered the agency hadn’t received any of her requests that her husband’s killer not be released, the union’s president Patrick Lynch said Sunday.

“They have purposely ignored hundreds of thousands of letters calling for the continued incarceration of cop-killers,” Lynch said. “That is an outrage.”

The PBA has relaunched its “Keep Cop-Killers In Jail” website, which used to allow the public to file opposition letters directly to the Parole Board’s offices through the PBA site. The PBA now promises to hand deliver messages to the DOC.

Russell only discovered the shutdown when she called to ask the DOC last month about her letter-writing campaign, which she hoped would help keep the man who in 1979 fatally shot her husband, NYPD officer Michael Russell, behind bars.

She was told the program shut down two years after its 2012 launch.

“I was shocked and then I got angry,” Russell said.

“The Board must hear from the communities into which they will release convicted cop-killers,” Lynch wrote.

But the Department of Corrections pushed back against the union Sunday.

“The PBA’s most recent attack on the Board of Parole is disingenuous and is effectively a demand for exclusive access to the Board that is not otherwise provided to any other New Yorker,” Corrections Department spokesman Thomas Mailey said in a statement.

“While an e-mail address was made temporarily available for PBA submissions to the Board, that exclusive avenue was discontinued five years ago.”

Mailey stressed that the public can always submit letters to the Parole Board through the Corrections Department website and email address.