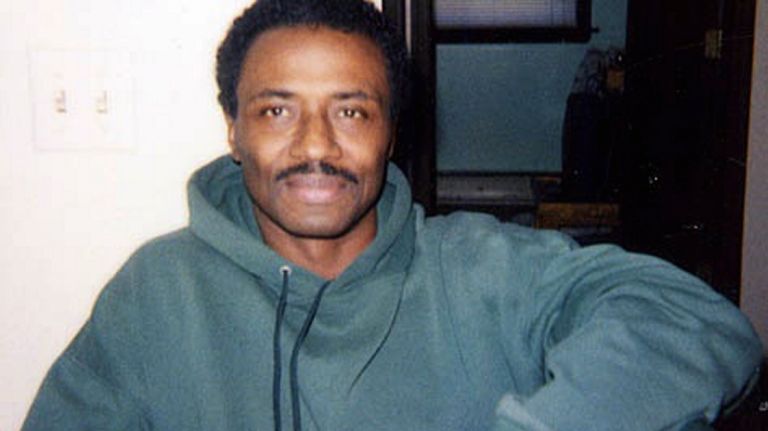 Ever since the New York State Parole Board granted the release of Herman Bell, the Black Liberation Army member who killed NYPD cops Waverly Jones and Joseph Piagentini in 1971, PBA President Pat Lynch has performed handsprings and cartwheels to delay Bell’s release.

Making things more difficult for Lynch down the road is that Anthony Bottom, Bell’s BLA partner in the murders, is up for parole consideration in June.

Lynch has railed at the board for failing to consider the sentencing minutes at Bell’s trial. The minutes include the recommendations of the prosecutor and sentencing judge that had the death penalty been in effect in 1971, Bell would deserved it. The minutes also include a defense attorney’s statement that Bell was “beyond redemption and can never be rehabilitated.”

Lynch also has railed against state Attorney General Eric Schneiderman because he said that widow Diane Piagentini lacks the legal standing to challenge the board’s decision. He says only inmates have that standing.

Lynch has taken the Piagentini legal-standing issue to court, and last week a State Supreme Court judge delayed the April 17 release of Bell. Sources expect a ruling later this week.

Yet, there is one person Lynch has avoided criticizing: Gov. Andrew Cuomo, who appointed the current parole board. After all, it was Cuomo who reversed the board’s priorities when deciding parole. The circumstances of the crime — no matter how heinous — now have less value than the inmate’s institutional record.

Cuomo has said he opposes Bell’s release. His statement on the issue pales in comparison to that of Mayor Bill de Blasio, with whom Lynch has feuded for years. The mayor said of Bell’s release, “Murdering a police officer in cold blood is a crime beyond the frontiers of rehabilitation or redemption.”

Last week, Lynch sought to arrange a meeting between Cuomo and Diane Piagentini. Instead, the governor’s counsel offered to meet with her. She refused.

Lynch has remained silent about that, too.

Some people have suggested Cuomo is tacking left as he seeks a third term and wants to flaunt his liberal credentials should he run for president in 2020.

Asked why Lynch has been silent about Cuomo, a PBA official said last week, “I got to go now.”