By Craig McCarthy and Gabrielle Fonrouge 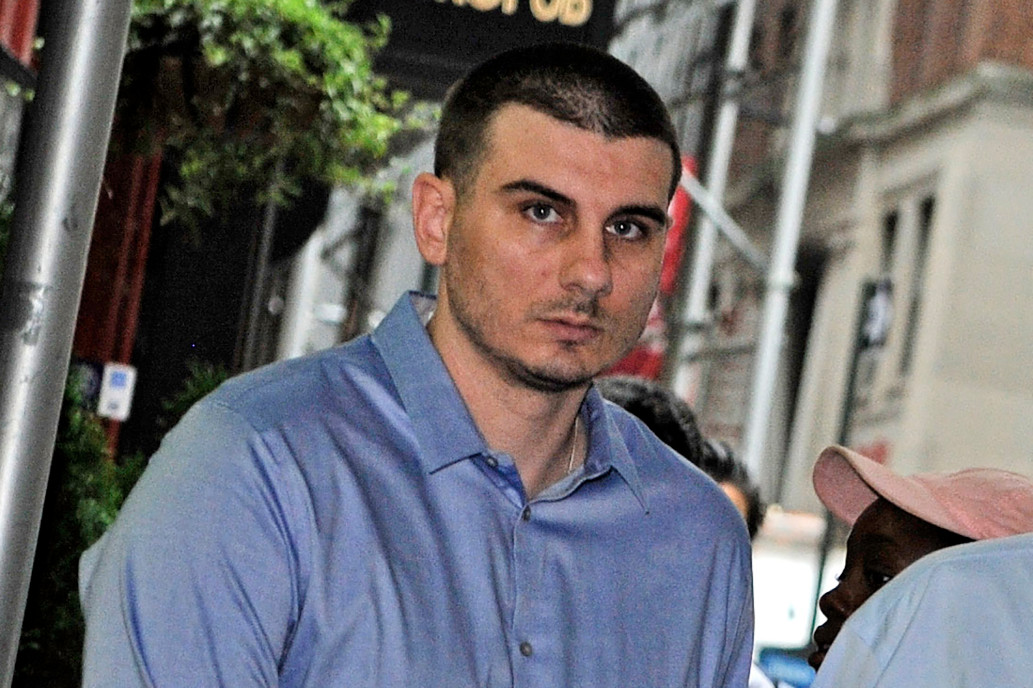 A Manhattan Supreme Court judge denied Daniel Pantaleo’s request to boot the NYPD’s Civilian Complaint Review Board off his administrative trial Tuesday — but the embattled cop’s legal team will have one more shot to convince her otherwise before the trial kicks off.

Lawyers for Pantaleo, the NYPD cop at the center of Eric Garner’s 2014 chokehold death, filed a motion for a temporary restraining order to get the CCRB off the case — saying the police-accountability agency doesn’t have jurisdiction.

But Judge Joan Madden denied the motion in an afternoon hearing in Manhattan. Instead, both sides will argue over the CCRB’s involvement in a May 9 hearing, and Madden must make a decision before the May 13 trial begins.

Stuart London, who represents Pantaleo, wants the CCRB booted from the case because he claims they don’t have jurisdiction — and because he said a complaint that sparked the group’s probe was bogus.

The CCRB said in a statement Pantaleo’s motion was a “baseless attempt” to delay his prosecution.

“With closure for the Garner family hanging in the balance, the trial for Officer Pantaleo must proceed as scheduled and not be further delayed by these meritless maneuvers,” the statement read.