By Joe Marino and Kenneth Garger 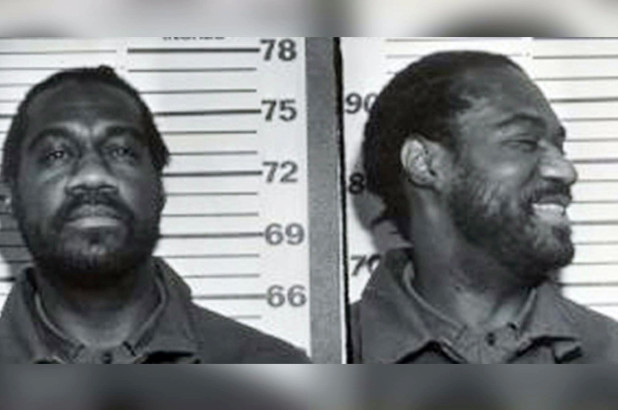 The last of three convicted Black Revolutionary Army members behind bars for murdering two NYPD cops nearly 50 years ago is set to be freed on parole in October, police union officials said Tuesday.

Anthony Bottom, who has spent more than 43 years in prison for his role in the assassinations of Officers Joseph Piagentini and Waverly Jones in 1971, will be sprung by Oct. 20, a source told Pix 11 News.

“We are heartbroken to see another of Joe’s killers set free by politics. But more than anything else, we are angry,” she said in a statement.

The widow had pleaded with the board to keep Bottom locked up for life at his October 2018 parole hearing.

Bottom was granted parole after appealing the board’s October 2019 decision to keep him behind bars.

Bottom, Herman Bell and Albert Washington were convicted of luring Piagentini and Jones to a Harlem housing project with a bogus 911 call and then assassinating them in cold blood.

After 40 years in prison, Bell was freed on parole in April 2018. Washington died in prison of liver cancer in 2000.

The president of the Patrolmen’s Benevolent Association blamed state policies for Bottom’s release.

“They knew that changing the parole guidelines would unleash more vicious killers like Anthony Bottom back onto our streets.”