Police union seeks to intervene in federal suit against NYPD 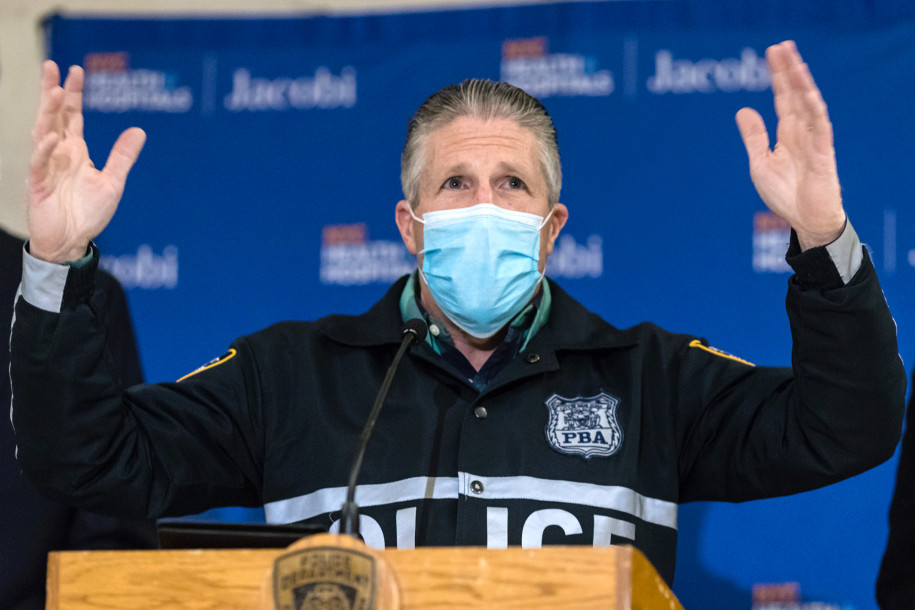 New York City’s largest police union is seeking to intervene in a federal lawsuit against the NYPD over the department’s response to George Floyd protests last summer — claiming in a court filing that city leadership may not have officers’ best interests in mind.

The motion to intervene was announced Thursday by Pat Lynch, president of the Police Benevolent Association, who claimed in a statement that cops were “besieged” by “violent criminals” during the uprisings — then scapegoated by city leaders.

The legal action by the PBA was filed in a Manhattan federal court lawsuit brought by Attorney General Letitia James in January, which seeks a federal monitor to oversee the department “to end the pervasive use of excessive force and false arrests by the New York City Police Department against New Yorkers in suppressing overwhelmingly peaceful protests.”

In his statement, Lynch said the union does not trust the city to best represent police officers.

“We have zero confidence that the city will provide that perspective or adequately represent police officers’ rights. That’s why it’s important for the PBA to join as a party to these suits,” Lynch wrote. 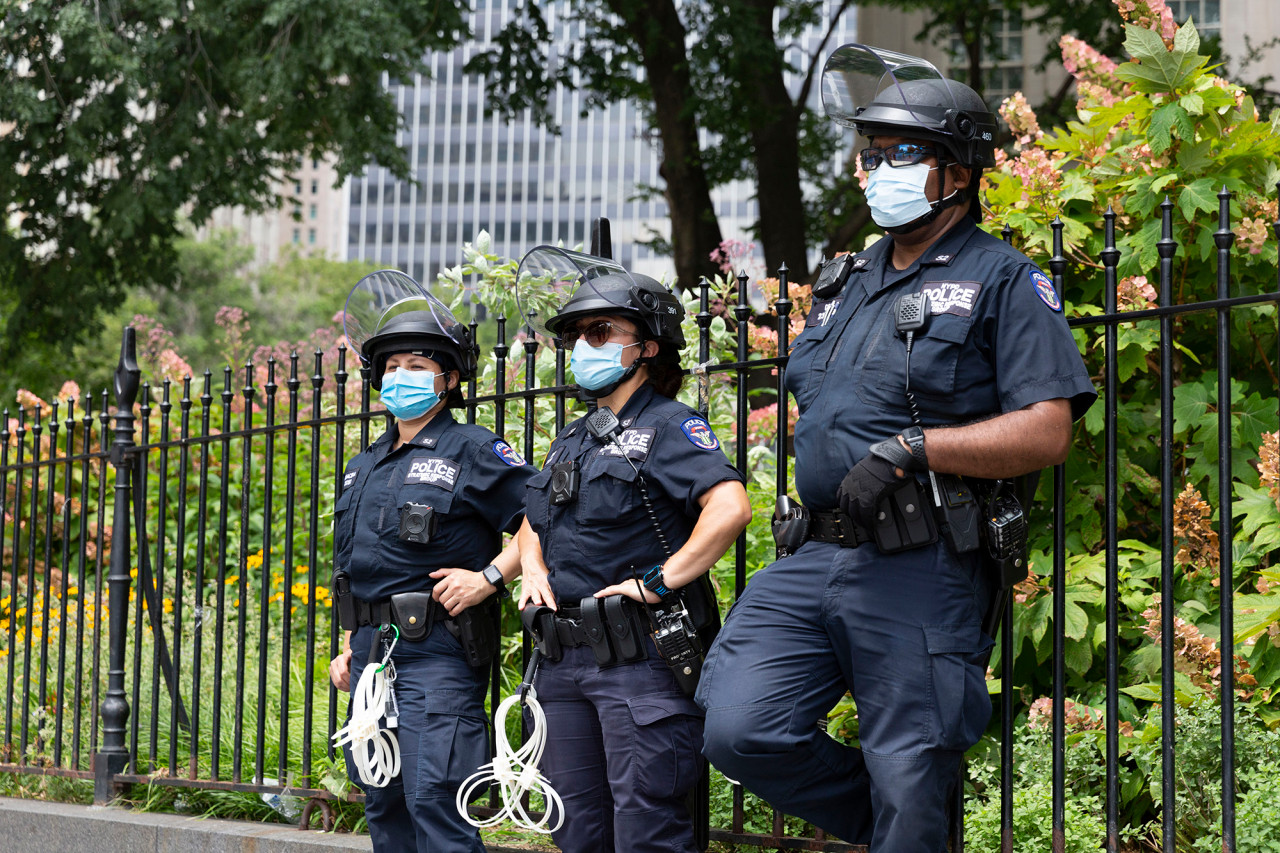 The NYPD did not respond to request for comment.