Lawyers for the city said the footage was a factual record of an incident, not a personnel report 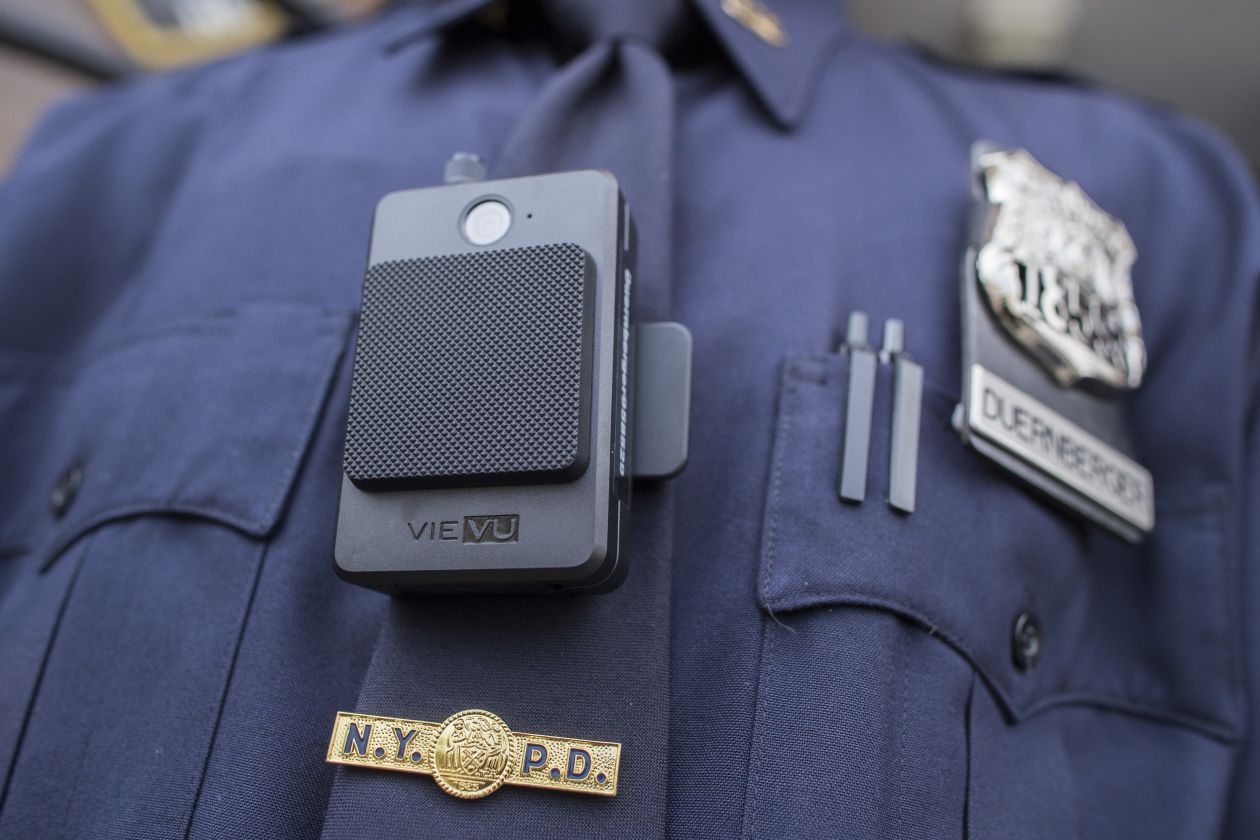 The ruling stems from a lawsuit filed in January of last year by the Patrolmen’s Benevolent Association, the city’s largest police union, against New York City.

The union had argued that releasing body-camera footage broke a state law that says records used to evaluate officers’ performance can’t be made public without written consent or a court order.

In court documents, lawyers for the city said the footage was a factual record of an incident, not a personnel report.

In May, a lower-court judge ruled in favor of the city and tossed the case.

In Tuesday’s ruling, a panel of judges from the Appellate Division’s First Judicial Department said it agreed with the decision to toss the case. “We find that given its nature and use, the body-worn-camera footage at issue is not a personnel record covered by the confidentiality and disclosure requirements of [the state law known as 50-A],” wrote the judges. “The purpose of body-worn-camera footage is for use in the service of other key objectives of the program, such as transparency, accountability, and public trust-building.”

Patrick Lynch, the president of the Patrolmen’s Benevolent Association, said in a statement that the union was assessing its options for appeal. “We believe that the court’s decision is wrong, that it will have a negative impact on public safety and on the safety of our members,” he said.

NYPD Commissioner James O’Neill said in a statement that the ruling was an important step forward for transparency. “Not only is the public entitled to this information, but this footage overwhelmingly shows just how brave, skilled and dedicated our cops are every single day in service of the people of New York City,” he added.