NYPD Officer Killed in Crash in the Bronx 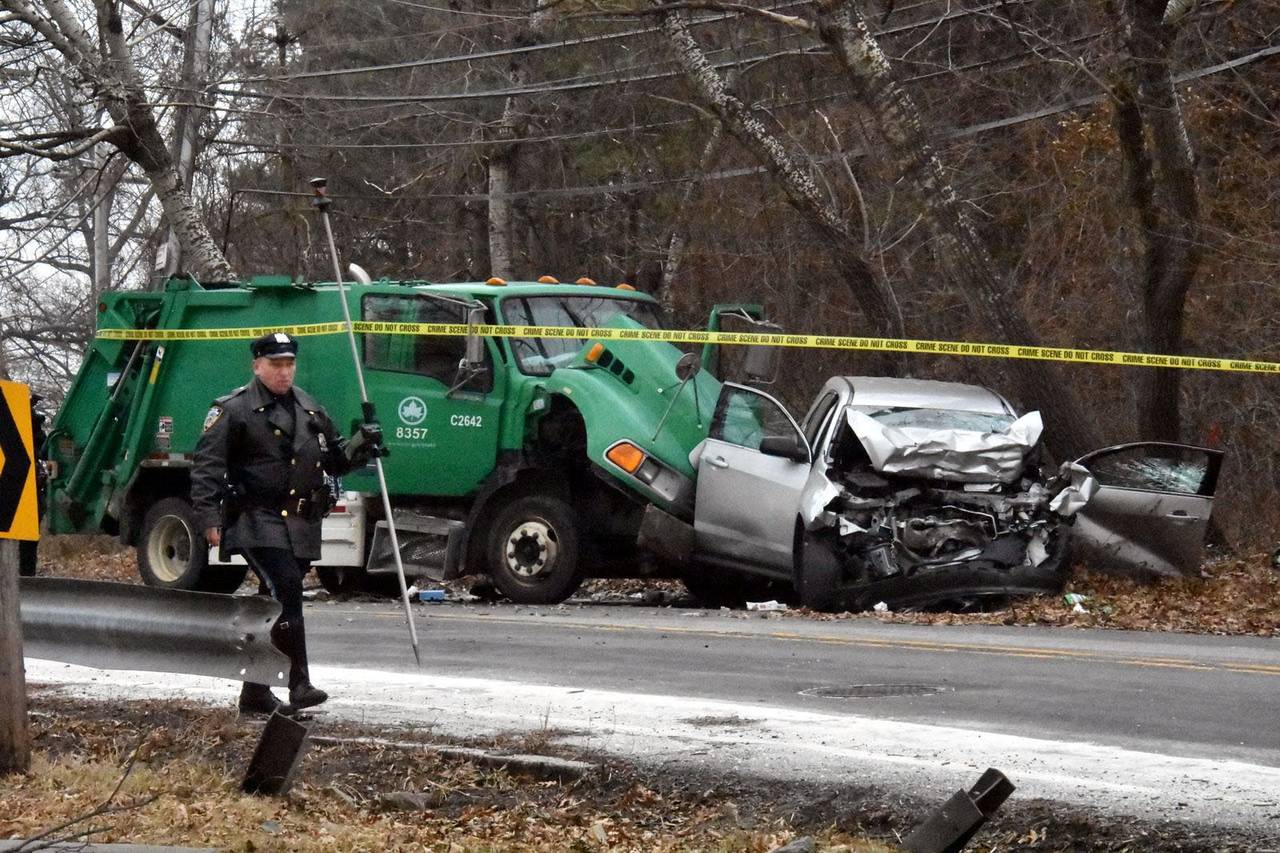 A member of the NYPD's Crash Investigation Squad working at the scene of a crash involving an off-duty police officer who was killed when his vehicle collided with a NYC Parks Department truck. PHOTO: EDWIN SOTO/PRIDE PHOTO

“This was a collision with a city vehicle and it’s a horrible tragedy,” Mayor Bill de Blasio said at an unrelated press briefing on Wednesday. “We lost a good young man who was serving this city and protecting us all. He was just on his way home and this horrible tragedy occurred.”

—Katie Honan contributed to this article.