NYPD to make info on police misconduct investigations public, but without cop names 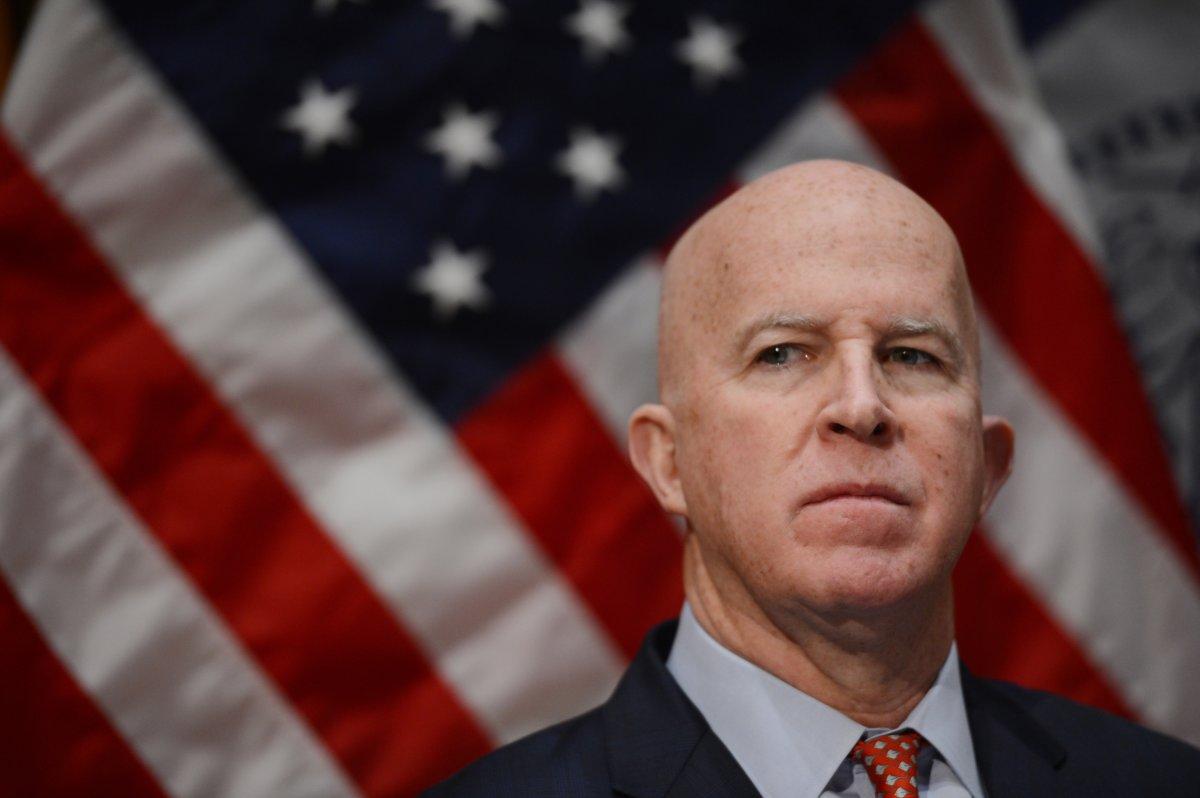 The NYPD said Tuesday that it will post summaries of police misconduct investigations on its website — without naming the officers involved.

The decision was blasted by the largest police unions as “plainly illegal” and not nearly enough by the Legal Aid Society and the New York Civil Liberties Union.

The announcement follows a series of articles in the Daily News that highlighted the virtual secrecy of the NYPD disciplinary process.

Two years ago, the department reversed a 40-year practice of making summaries of its misconduct probes available to the media.

The NYPD said it had been unwittingly violating Section 50-a of the 1976 state civil rights code, which bars the disclosure of such records unless a judge says so.

But critics have said the city’s interpretation of 50-a is overly broad — and flies in the face of the department's transparency pledge.

On Tuesday, First Deputy Commissioner Benjamin Tucker said the department will soon start, “providing a summary of cases that will appear on our website that outline in a brief summary what the issues were in that case, what the officer — not the specific name obviously — but the number of years on the job and what the penalties were as a result of those cases.”

Union President Pat Lynch, in a March 22 letter to Police Commissioner James O’Neill, demanded that the NYPD “comply with the law and immediately cease all plans to release” such information.

Lynch also said that so-called “de-identified” case summaries are not necessarily anonymous, with court documents, for instance, providing the information that could lead to the identification of an officer.

Mike Palladino, head of the Detectives’ Endowment Association, agreed that the NYPD’s announcement is “a breach of our protections provided under 50-a.”

But the Legal Aid Society, whose Freedom of Information request in 2016 led to the decision by the NYPD to stop releasing disciplinary summaries, noted that proceedings against other city workers are made public — with names — and that police should not be exempt from public disclosure.

“The city cannot expect our congratulations for making redacted decisions available when for forty years this information — plus the identifying information for the officer — was available,” said Cynthia Conti-Cook, staff attorney for Legal Aid’s Special Litigation Unit.

“This is just another example of the City pretending 50-a prohibits them from disclosing information about police misconduct in an attempt to counter bad headlines.

“This is a poor attempt from the (NYPD) to appear transparent and accountable, but New Yorkers know better."

“Without much more detail about the officer's misconduct and without officer names,” Dunn said, “it will be impossible to know if discipline is appropriate and to identify officers who are serial offenders."

Responding to a question about the News series, O’Neill denied allegations police brass have worked to cut short high-profile investigations.

“Each and every discipline case comes up before me,” O’Neill said. “We make sure that whatever discipline is meted out is done fairly and it's done consistently and its done regardless of rank.”

O’Neill has also said, as has Mayor de Blasio, that he favors a legislative repeal of 50-a.