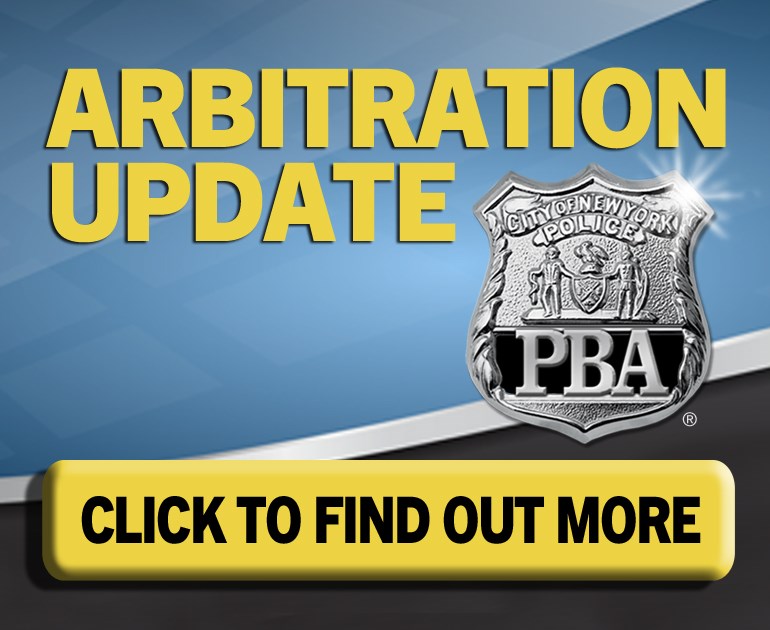 “Nobody knows what it’s like to be a police widow unless you’ve experienced it," says Grace Russell, wife of murdered 75 Pct. P.O. Michael Russell. This year’s return of the PBA Widows’ & Children’s Holiday Party on December 12 brought generations of hero line-of-duty family members back together. 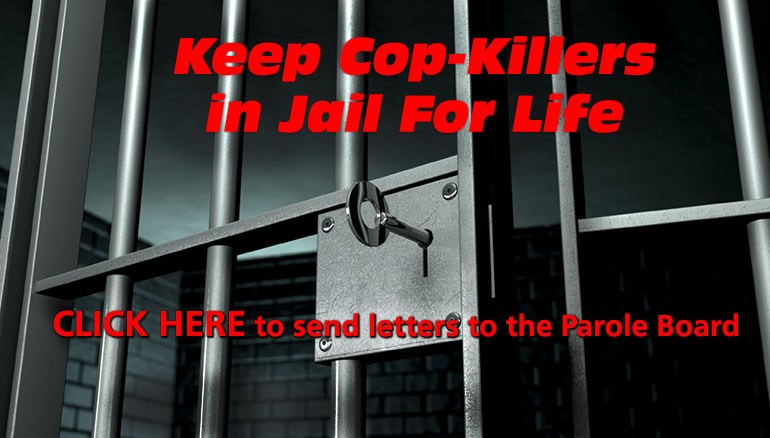 Report issues occurring in your command, including failure to distribute PPE and/or sanitizing supplies, failure to provide reasonable accommodations to members at increased risk for serious COVID-19 illness, and members who are inappropriately returned to service after close contact with a COVID-19 infected individual.

Working together, we can keep cop-killers right where they should be… behind bars.

Click the button, below, to send your opinion on an individual killer — or all — to the Parole Board.

Your department doctor has essentially the same responsibility to you as your personal treating physician would. If you believe that your department surgeon failed to adhere to his/her professional obligations, you have a right to file a complaint with the DOH. Click on the link below to access the complaint form and instructions.

The PBA president is quoted in the  NY Post, Daily News, Newsday, Gothamist, NBC 4 News, Fox 5 News, CBS 2 News, New York 1, and NewsNation: "Police officers don’t want to be sent out to enforce laws that the district attorneys won’t prosecute. And there are already too many people who believe that they can commit crimes, resist arrest, interfere with police officers and face zero consequences."