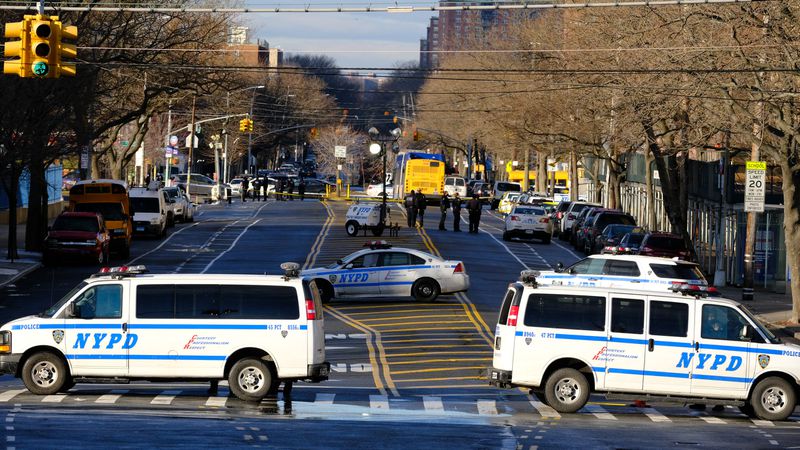 The wounded cop, identified by sources as Officer Daniel Vargas, was struck once in the lower back, just below his bullet-resistant vest, during the Tuesday night clash. Fellow officers rushed him to Jacobi Medical Center. (Luiz C. Ribeiro/for New York Daily News)

An NYPD cop shot during a Bronx gunfight is assigned to a unit focused on getting firearms off the street, Police Commissioner Dermot Shea said Wednesday.

The wounded cop, identified by sources as Officer Daniel Vargas, was struck once in the lower back, just below his bullet-resistant vest, during the Tuesday night clash. Fellow officers rushed him to Jacobi Medical Center.

Shea said the officer ’'is in a lot of pain but thankfully we expect him to make a full recovery.”

Vargas, 31, is assigned to the Gun Violence Suppression Division.

“They are the very best at what they do,” Shea said. “They are assigned to the streets throughout New York City for one very simple reason: to keep you safe. And they do an excellent job doing it.” 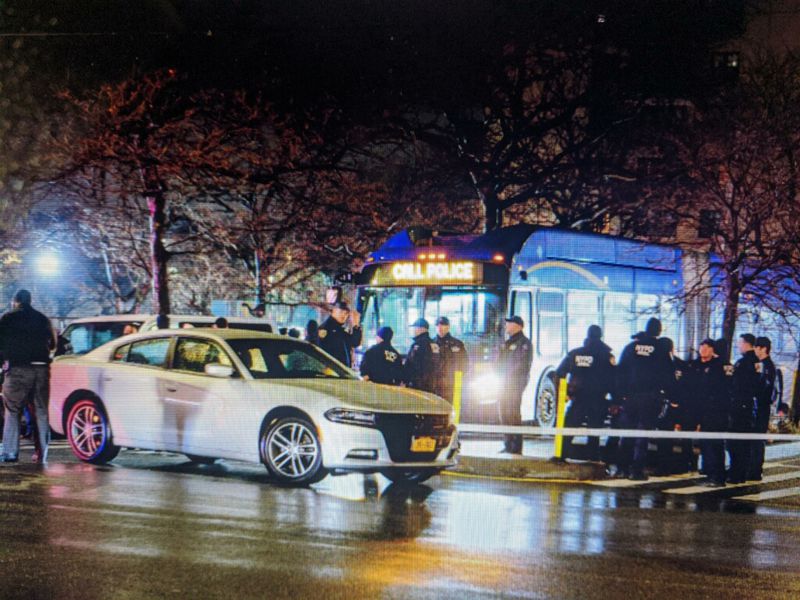 NYPD officers at the scene where a police officer was shot at White Plains Road and Lafayette Ave. in the Bronx on Tuesday night. (Sam Costanza)

The 24-year-old gunman who shot Vargas was arrested at the scene, Lafayette Ave. and White Plains Road in Soundview. Shea said the shooter has several prior arrests in the city, plus others in New Jersey.

The confrontation began when Vargas, in a car with other officers, stopped the suspect just before 10:30 p.m.

"They encountered this individual,” Shea said, “and within seconds they were in a gun battle.”

Vargas fired once, the suspect four times, the commissioner said. 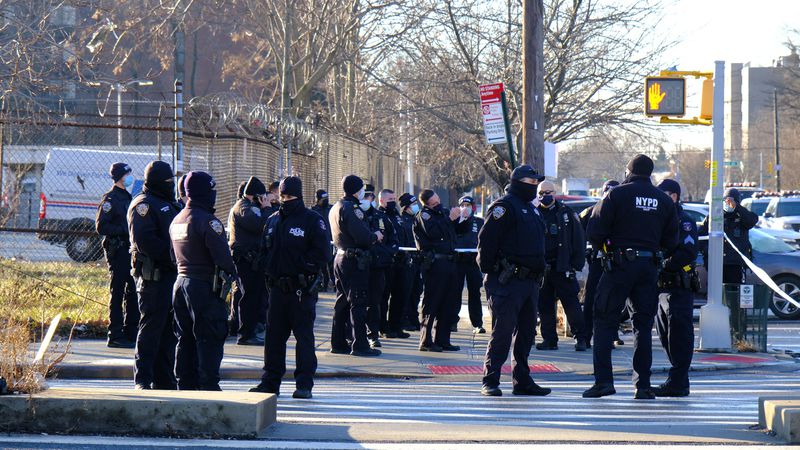 Several NYPD officers are pictured on the scene in the Bronx Wednesday morning where an officer was shot last night during a exchange of gunfire with a suspect that was arrested. (Luiz C. Ribeiro/for New York Daily News)

Vargas joined the NYPD in July 2014 and is the first cop shot this year.

Mayor de Blasio said a number of the cop’s relatives are also members of the department.

The mayor, who with Shea visited Vargas and his relatives at the hospital, cited the officer’s “extraordinary bravery.”

“He’s someone who goes out, puts his life on the line to protect other people in the most powerful way, by depriving criminals of their firearms,” de Blasio said. 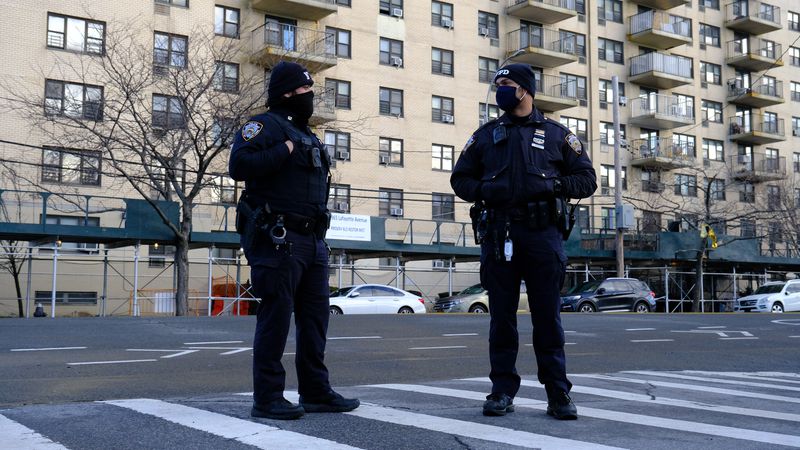 Several NYPD Officers are seen on the scene Wednesday, where an officer was shot last night during a exchange of gunfire with a suspect. (Luiz C. Ribeiro/for New York Daily News)

But Pat Lynch, president of the NYPD’s largest union, the Police Benevolent Association, said the city has focused too much on newer initiatives that don’t work — such as “violence interrupters” who try to build relationships with would-be criminals to deter bloodshed — rather than boosting the size of the force.

“We have to stop acting like we’re trying to re-invent the wheel,” Lynch said. “Policing is simple. Good guys and bad guys. We’re the good guys that go after the bad guys.”