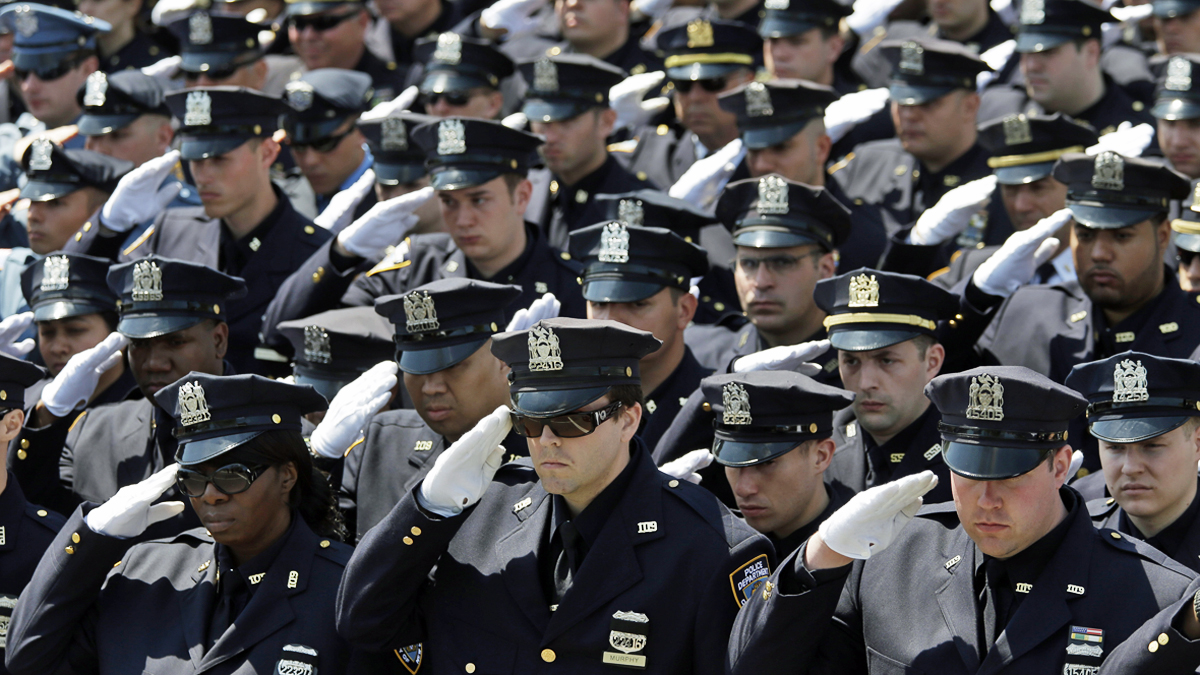 The largest NYPD union condemned the Officer of the Inspector General's recommendation to mine personal data for the purpose of preventing suicides within the department, calling the policy "absolutely the wrong approach."

The OIG's recommendation comes as the NYPD grapples with a rash of suicides by police officers.

In a joint statement Tuesday, the OIG and the NYPD said the department accepted recommendations that included using disciplinary records and off-the-job issues such as domestic incidents as tools to spot red flags for early intervention.

The NYPD Police Benevolent Assosciation issued its statement Thursday, calling the OIG's recommendation a step backwards in the effort to support officers and prevent continued deaths by suicide.

"The Inspector General's recommendation to link mental health and wellness efforts with the Internal Affairs Bureau and the NYPD disciplinary system is absolutely the wrong approach," PBA Preident Patrick J. Lynch said. "It gets the problem backwards: the bureaucratic second-guessing to which police officers are subjected is already a significant source of stress. Adding more of it will not reduce that stress."

"The NYPD should remain focused on getting members high-quality, professional treatment they need, and ensuring that treatment does not needlessly derail their careers," Lynch concluded.

A survey conducted by the OIG reported that 50 percent of 44 uniformed personnel who retired in 2016 said they feared the department would find out about their decision to seek mental health support.

New York City police officials say the department usually has about four or five officers kill themselves each year. So far in 2019, nine officers have died by suicide.

Read the rest of the OIG's recommendations and the NYPD's response.