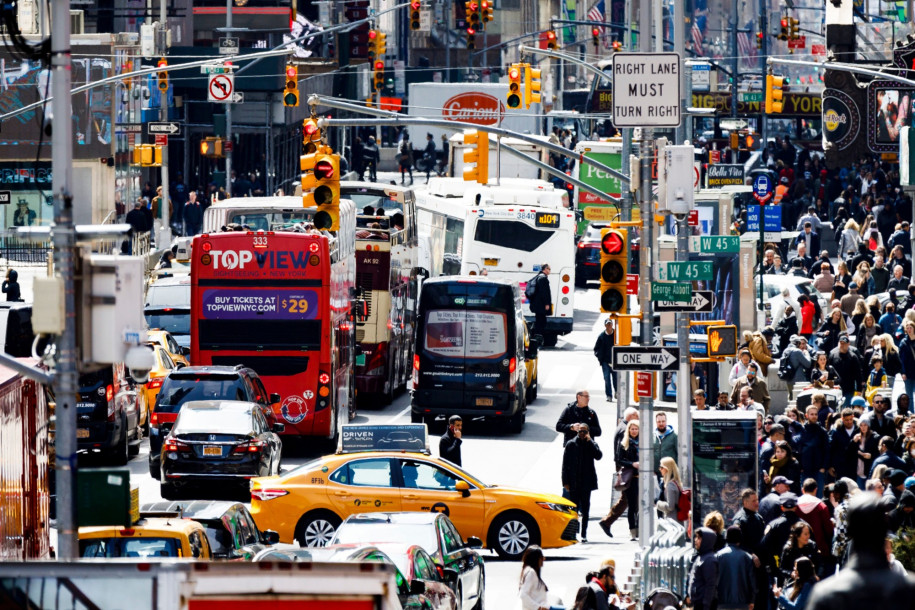 A new congestion pricing plan would charge drivers for entering certain areas, but not everyone is on board.JUSTIN LANE/EPA-EFE/REX

It could be death by a thousand cuts for Gov. Cuomo and Mayor de Blasio’s congestion-pricing plan.

Lawmakers throughout the city are calling for all kinds of exemptions to the surcharge, which is expected to be $11 to $12 for cars driving between 60th Street and The Battery.

The plan passed as part of the state budget in the spring, but lawmakers kicked the can down the road to finalize the details.

That is giving opponents plenty of opportunities to weaken the plan, with Assemblyman David Weprin (D-Queens) leading the charge.

Weprin’s solution? Exempt all New York City residents from the surcharge. Failing that, he would push for exemptions for the elderly and for low-income drivers.

“I’d like to see as many people as possible exempted,” the assemblyman said.

Both Cuomo and de Blasio pushed for congestion pricing, with the governor stating in February, “Congestion pricing is the only logical and realistic option to fund the MTA’s capital needs.”

The plan passed at the end of March with several exemptions already built in. Residents of the “congestion zone” making less than $60,000 a year are exempt, as are emergency vehicles and vehicles carrying people with disabilities.

Assemblyman Jeff Dinowitz (D-Bronx) made a deal reducing the pain of the congestion surcharge for his constituents. He got the state to drop the $7 toll on the Henry Hudson Bridge for all Bronxites, though they’ll still face the congestion fee once they reach 60th Street.

Other pols are seeking additional exemptions before the surcharge goes into effect on Dec. 30, 2020. The moves come as congestion pricing remains unpopular among most New Yorkers, who oppose it 54 percent to 41 percent, according to an April poll from Quinnipiac University.

Police Benevolent Association President Pat Lynch is demanding an exemption for police officers taking civilian vehicles into the city, writing in a recent op-ed that cops “require the greatest possible flexibility to get to work.”

Assemblyman Felix Ortiz (D-Brooklyn) has proposed several exemptions, including ones for electric vehicles and for motorcycle drivers.

In New Jersey, Gov. Phil Murphy is pushing for exemptions for drivers using the Lincoln and Holland tunnels and the George Washington Bridge. 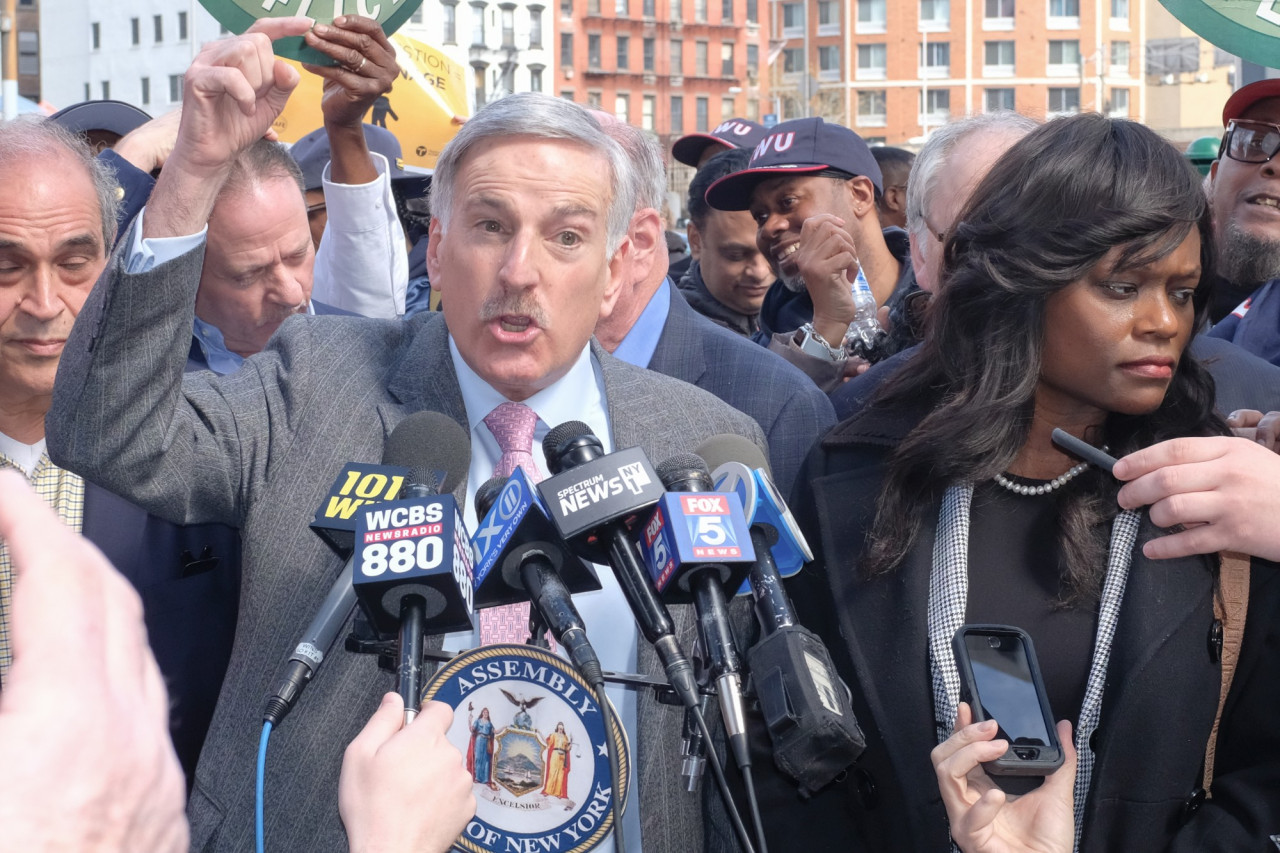 Cuomo’s office referred a request for comment to the MTA, which stated that a special panel “will review any/all potential exemptions and make their recommendations.” The six-member panel, to be appointed by the authority, will determine the exact price of the surcharge, with the goal of raising at least $15 billion for the MTA’s 2020-2024 capital plan.

“Due to the ambiguity around this unelected commission, we do not know who or how lobbying will take place in order to ensure that these carve-outs . . . will be done,” Horyn said.

Reclaim is pushing for a full repeal of congestion pricing.

But they’ll face fierce opposition from a range of advocacy groups dedicated to fixing the subways.

“Every exemption that’s added is an increase in tolls for drivers and chips away at what we need to raise in accomplishing our goal in fixing the subways,” said Jaqi Cohen, campaign coordinator of NYPIRG’s Straphangers Campaign.