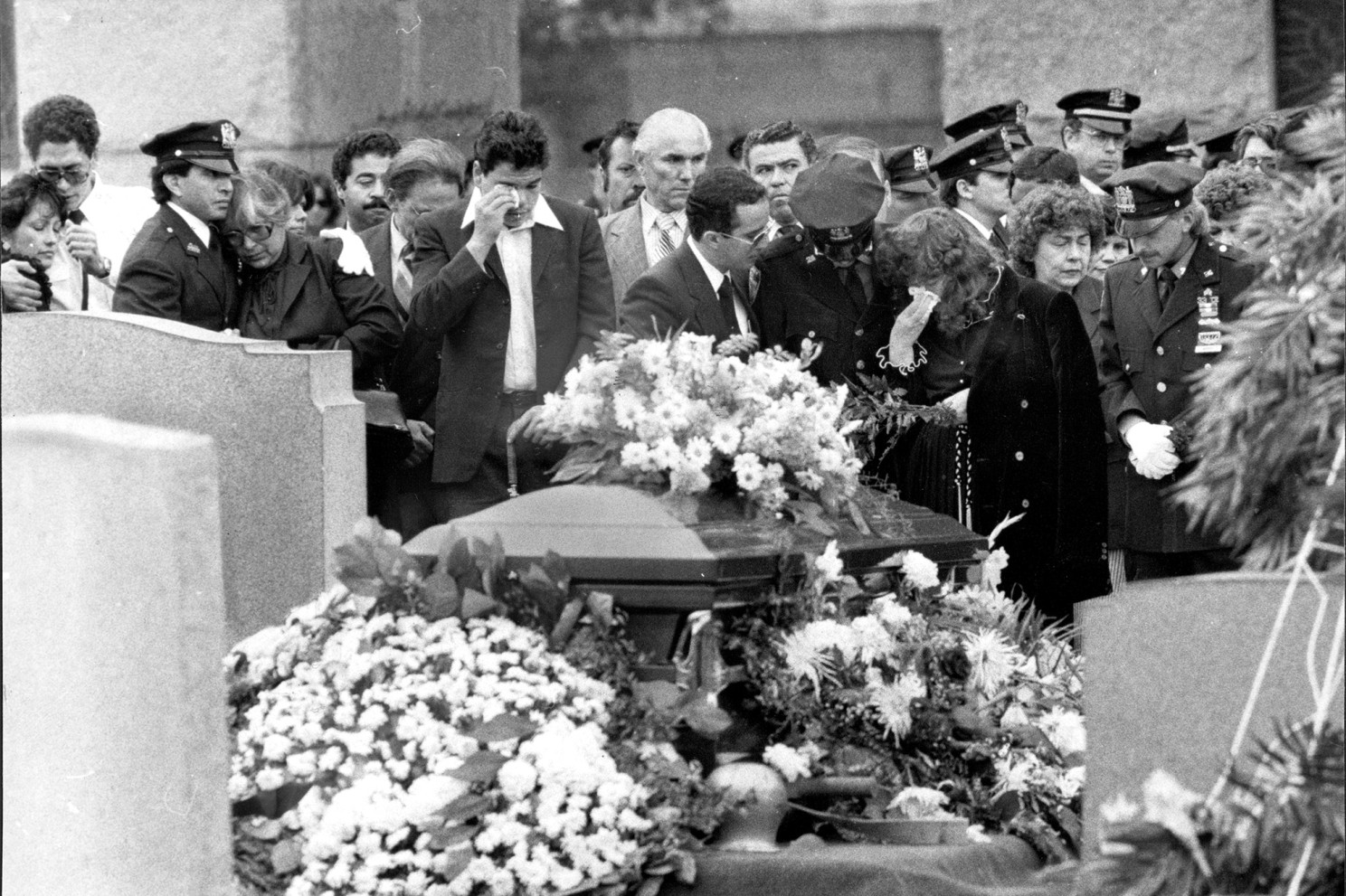 The killer behind the slaying of the first female NYPD officer in the line of duty was quietly released on parole earlier this month – an outrage that is “a blow to every cop,” the city’s largest police union said Sunday.

Cop-killer Darryl Jeter shot Officer Irma “Fran” Lozada, 25, twice in the head in 1984 after she and her partner chased him for stealing a straphanger’s chain on the L subway line in Brooklyn.

Jeter was on parole on a robbery charge at the time he killed Lozada as she caught up with him alone after being separated from her partner. Her body was recovered hours later amid the tall weeds and garbage in a vacant local lot, the Police Benevolent Association said in a statement.

Lozada was with the New York City Transit Police, which later merged with the NYPD.

“Police Officer Lozada’s sacrifice was a testament to the courage she shared with all New York City police officers, regardless of gender, race or creed,” PBA President Patrick Lynch said.

“The release of her killer is a blow to every cop who puts her life on the line to stop criminals from preying on innocent New Yorkers. We continue to urge Governor Hochul and the State Legislature to fix our broken parole system before another hero’s sacrifice is dishonored.”

Jeter was convicted of second-degree murder and given a sentence of 32 and 1/2 years to life behind bars. He was sentenced before the enactment of PBA-backed legislation that made life without parole the top sentencing option for cop-killers, the union said.

Jeter had served a little more than 36 years of his sentence before he was released Dec. 7, according to state Department of Corrections and Community Supervision records. 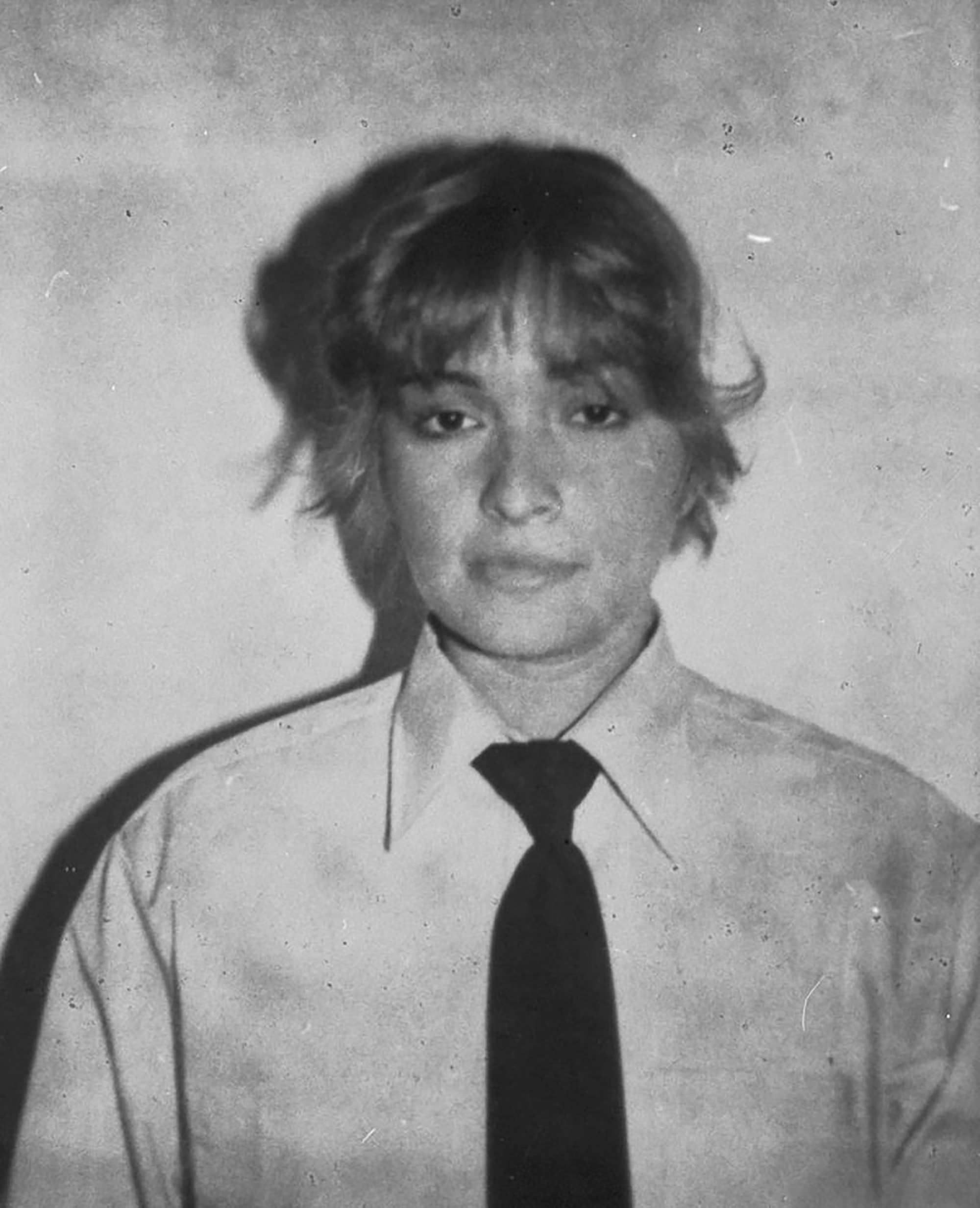 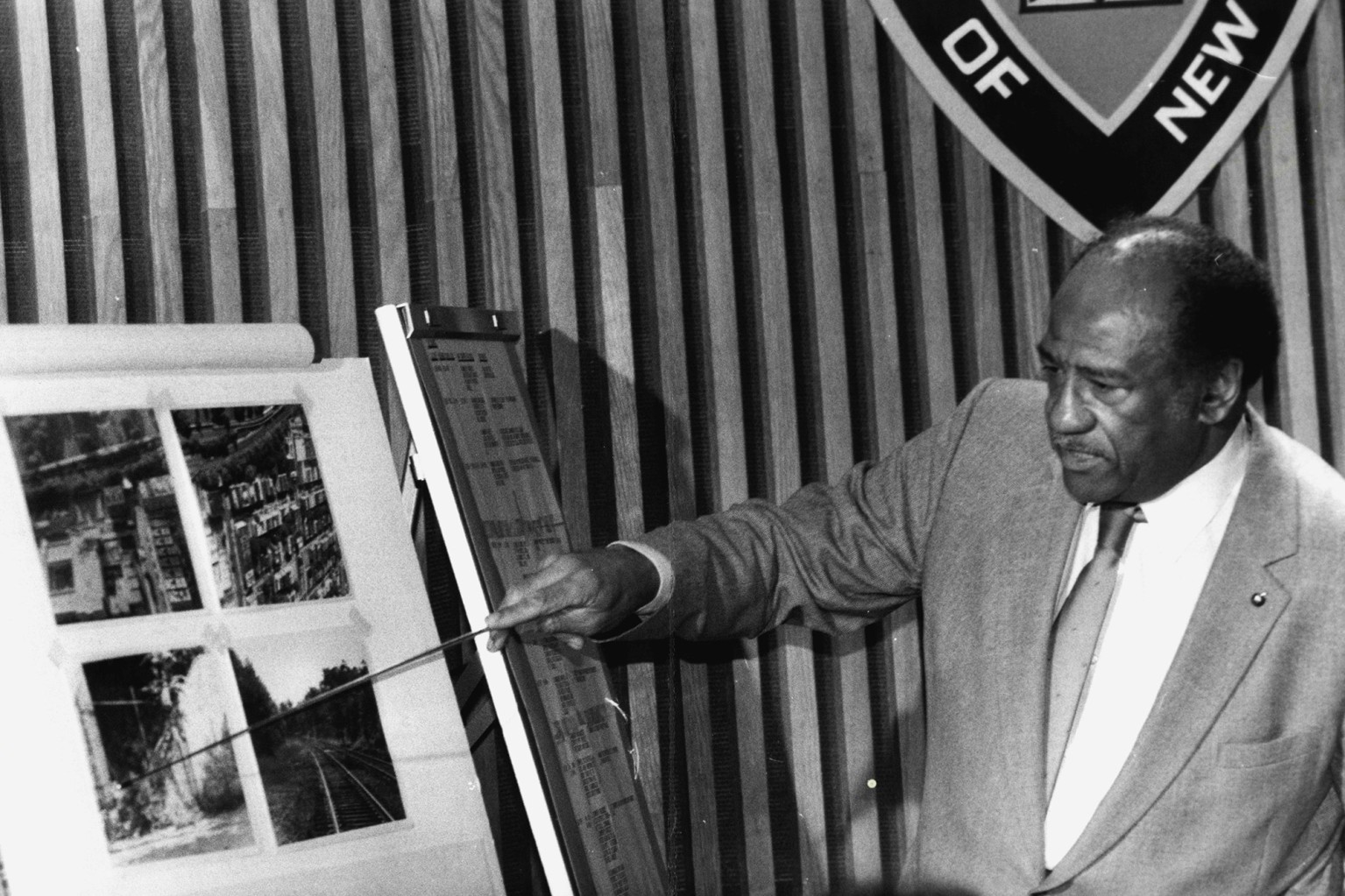 Darryl Jeter was on parole on a robbery charge at the time he killed Officer Irma Lozado, whose body was found amid the tall weeds and garbage in a vacant lot. David Handschuh/New York Post Archives /(c) NYP Holdings, Inc. via Getty Images