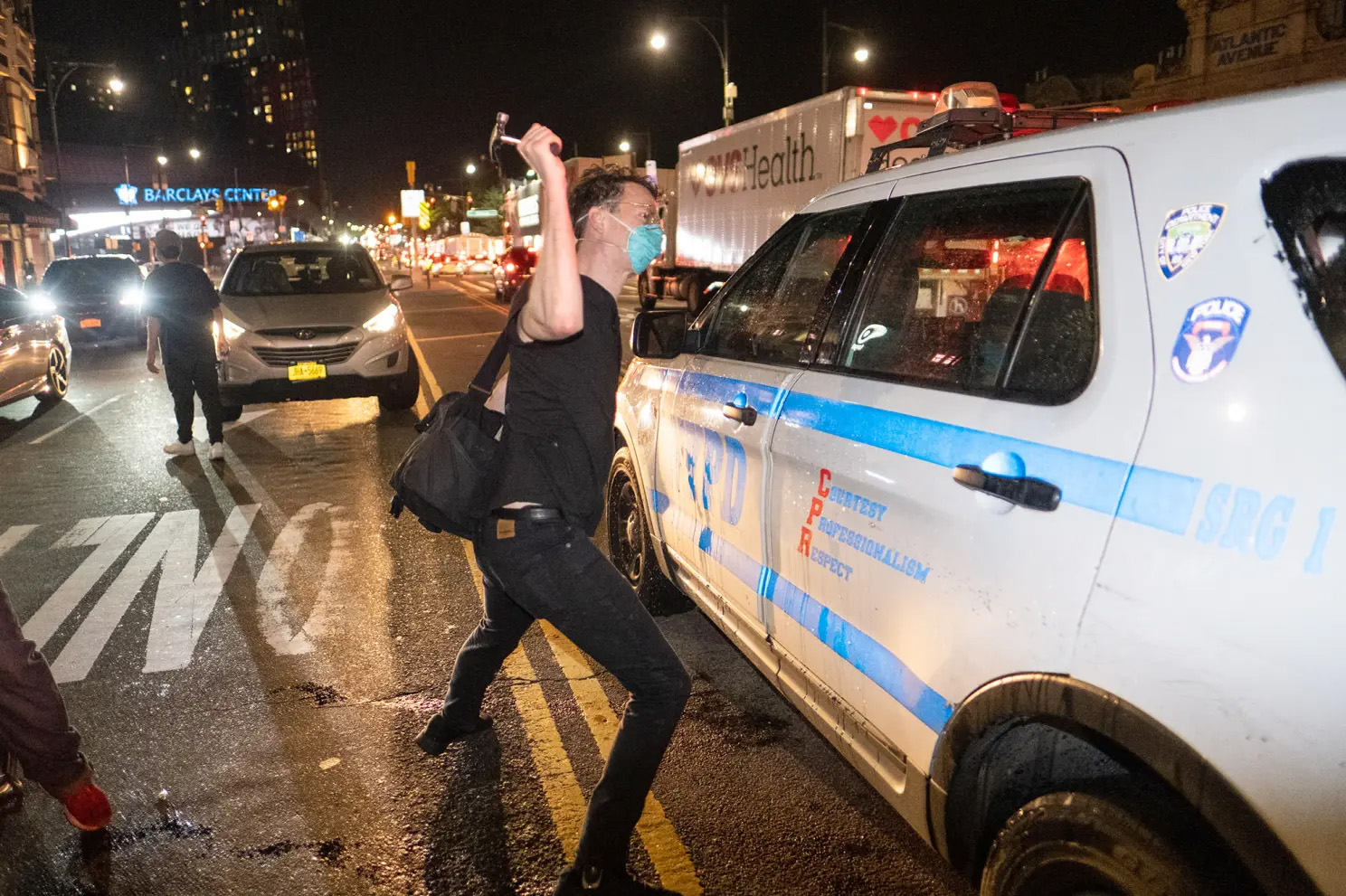 The NYPD’s rank-and-file took another huge hit in June, as 523 cops are leaving the force, with 123 of those officers resigning — the most in a single month in at least a decade, according to staggering pension fund stats obtained by The Post.

Of the total number of cops exiting, 400 are retiring, according to a police source.

“The exodus has become a stampede. We’re not only losing experienced veterans. We’re also losing cops in the prime of their careers who are taking their talents elsewhere,” said Police Benevolent Association President Patrick Lynch.

“The NYPD cannot continue papering over this staffing crisis with more and more overtime. That will drive even more cops to pursue other opportunities where they can make more money and have a better quality of life,” he added.

The NYPD Pension Section today. NYPD members are leaving in droves. I’ve been to this office about 2 dozen times and have never seen more than 2-3 people waiting. pic.twitter.com/f35uet8KaO

The rush at the NYPD’s Pension Section office at 1 Police Plaza on Thursday resembled a concert ticket giveaway, the police source noted. Most of the “hundreds” on line had filed their papers earlier and were turning in their ID and shield, the person added.

“NYPD members are leaving in droves. I’ve been to this office about 2 dozen times and have never seen more than 2-3 people waiting,” tweeted retired NYPD detective Rob O’Donnell, who included a photo of the crowded room.

“Not even months after 9/11 was it like this,” chirped Blue, a retired Emergency Service Unit cop. Another commenter tweeted a photo of the same line snaking out the door. 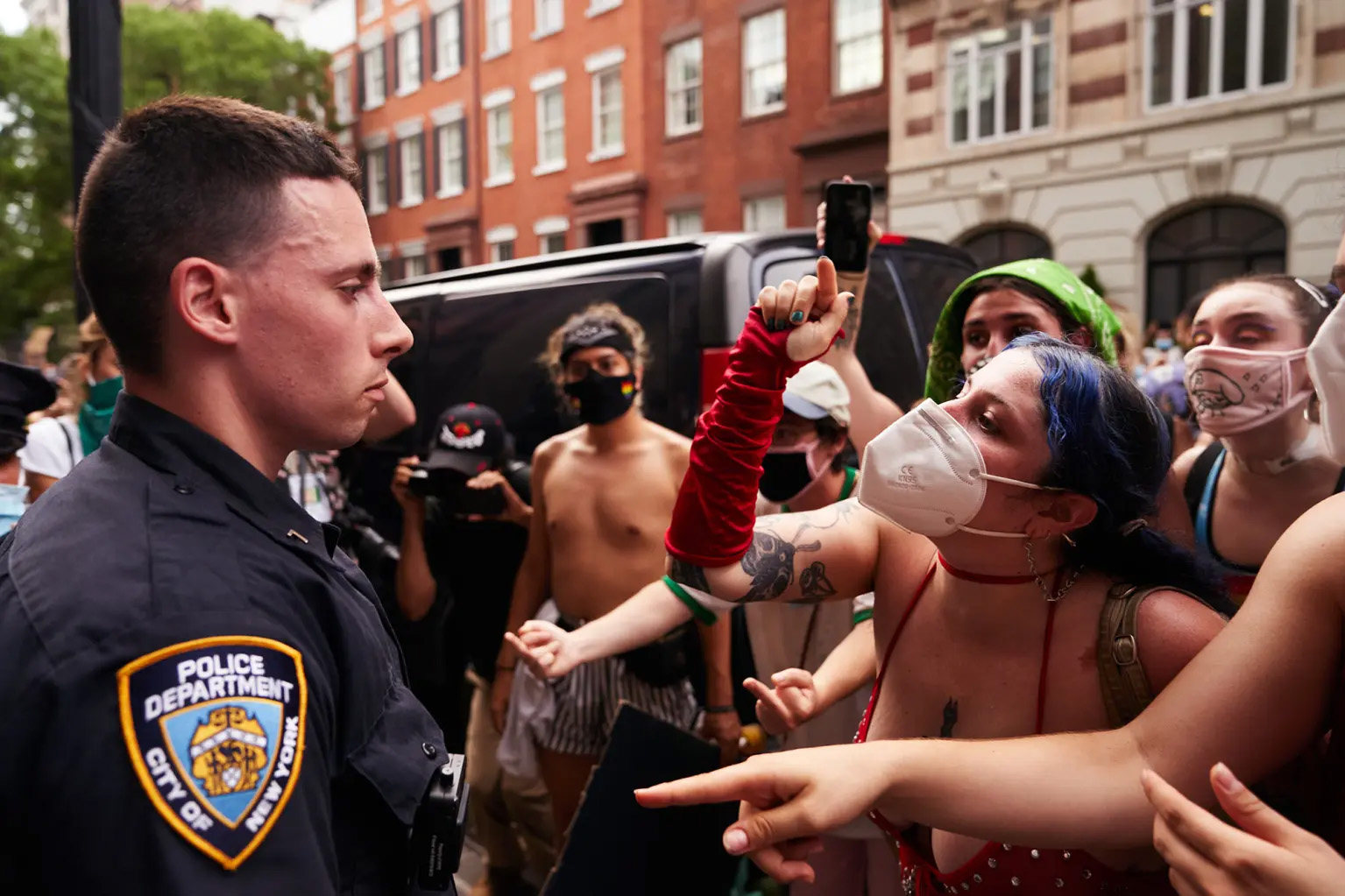 Officers typically work 20 years or more to collect their full pension, which can equate to 50% of their final average salary. The data obtained by The Post shows those who are “running their time,” or using accrued days off before they exit. Those cops are still counted in the NYPD’s own stats as being on the force.

Anti-cop hostility, bail reform, rising crime and the city’s vaccination mandate — currently on pause — have agitated the rank and file, who are looking to greener pastures by taking other civil service tests and heading to police departments, such as on Long Island, or the Port Authority, MTA and out of state, like Florida, Texas and Arizona.

Frustrated NYPD detectives have also “had enough,” The Post reported this week. More than 100 investigators retired in June, and another 75 are expected to put in their papers this month.

Joseph Giacalone, a John Jay College of Criminal Justice professor and a former NYPD sergeant, said there were only two other people on line when he filed for retirement in 2011.

RACE FOR THE EXITS
Annual attrition through June 30