Police-involved shooting: What we know so far

Police-involved shooting: What we know so far

STATEN ISLAND, N.Y. -- A police-involved shooting on Prince Street in Stapleton Tuesday morning left a 39-year-old man named Gregory Edwards dead and an officer from the 120th Precinct with a gunshot wound to the hand.

Here is everything we know: 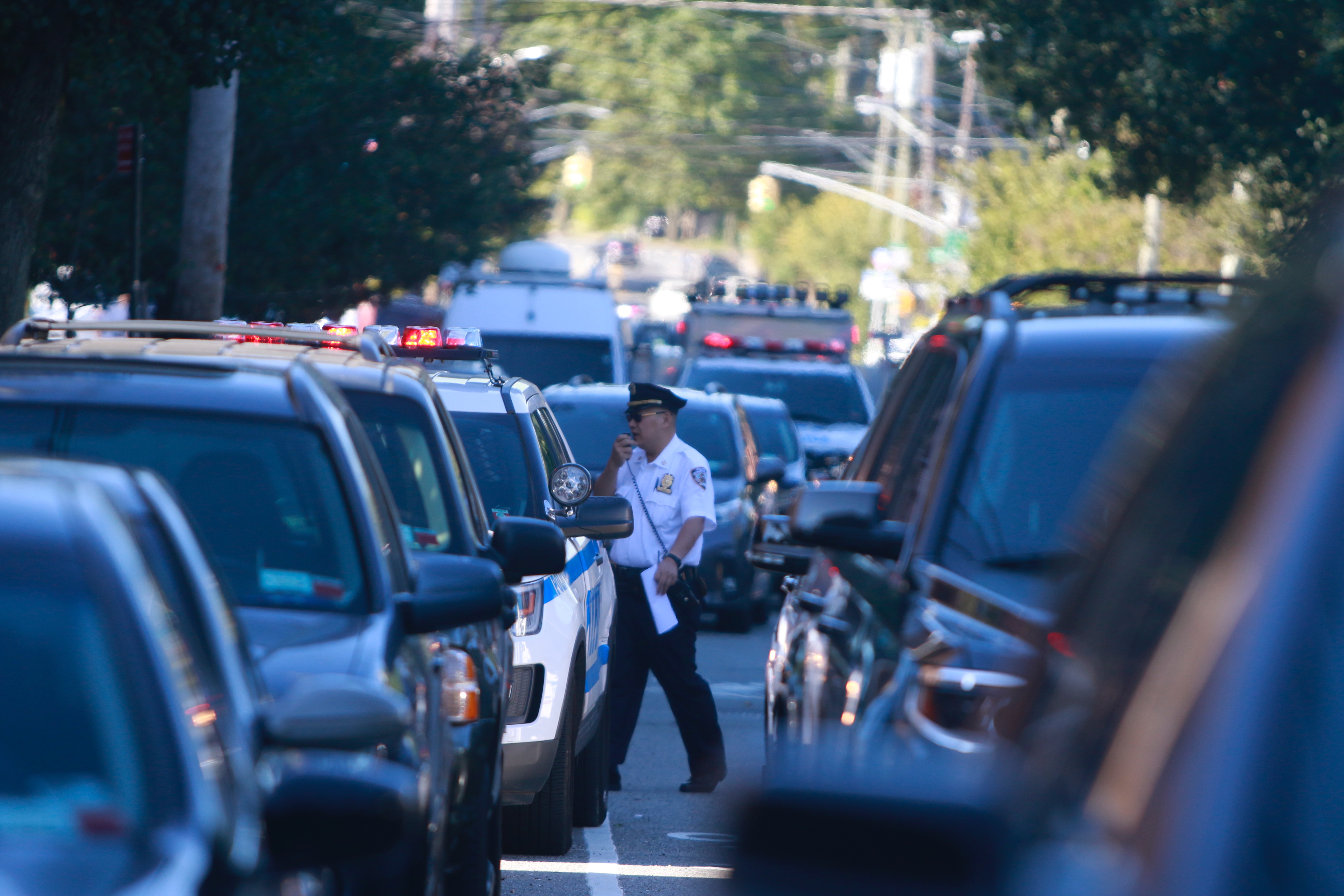 A police officer and a suspect were both shot in a dramatic gunfire exchange in Stapleton Tuesday morning, according to the NYPD. The officer, a female in her 30s, was shot in the wrist and her injuries are not expected to be life-threatening, according to an NYPD spokesman. The suspect was also shot, police said. (Staten Island Advance/Shira Stoll)

NYPD Commissioner James O’Neill said the injured officer and her partner responded to a report of a past domestic assault, and met the alleged victim on Park Hill Lane at around 8:19 a.m. 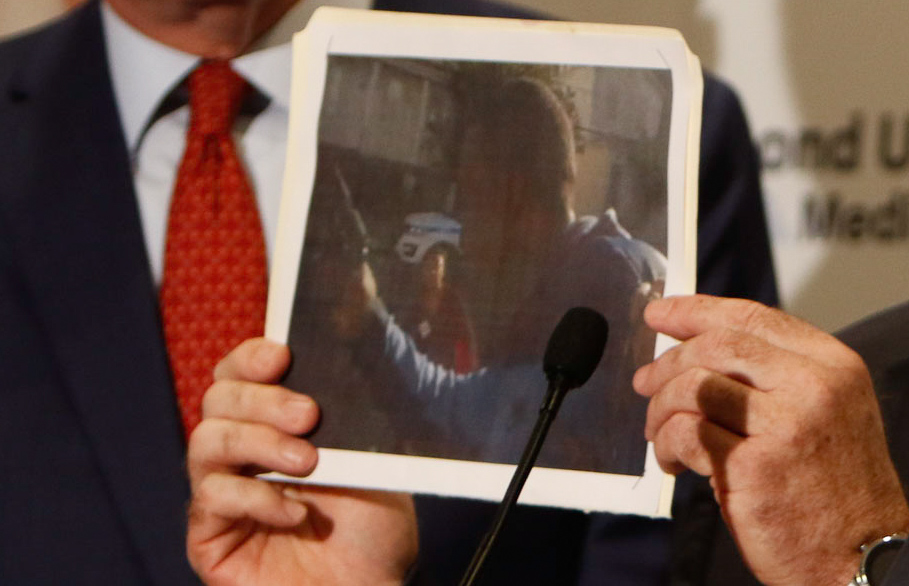 Police Commissioner James O'Neil holds up a photo of the deceased suspect at a press conference at RUMC. (Staten Island Advance/Alexandra Salmieri)

The relationship between the alleged suspect -- identified by multiple sources as 39-year-old Gregory Edwards -- and the domestic violence victim is unclear, but police spotted him during a canvas with the victim.

After dropping the victim off at a safe distance and calling two additional officers for backup, the four cops approached the suspect near the intersection of Prince Street and Mickaradan Court. O’Neill said the suspect immediately became combative.

He said officers deployed a taser, which prompted Edwards to draw his firearm. O’Neill said the taser struck Edwards. Officers then fired three times. The officer was struck in the hand, and Edwards was killed. The unidentified officer will need surgery but is expected to recover. 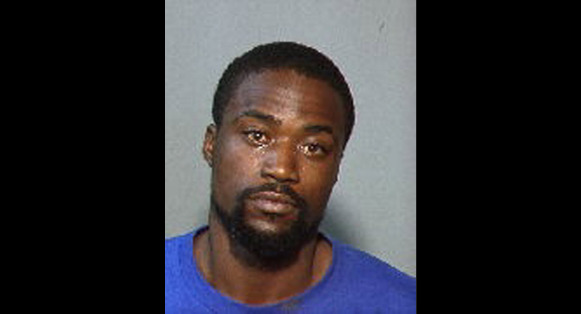 Man shot and killed by police had history of gun use. Court records say Gregory Edwards, 39, was previously accused of shooting and wounding two people in New Brighton in 2004 and of shooting at a Port Richmond home in 2011.

A HISTORY OF GUN USE

Edwards has a history of gun use, court records show.

On two prior occasions – the first dating back 15 years - Edwards was accused of discharging a firearm in public.

The first incident occurred on April 22, 2004, when Edwards was charged in a shooting in New Brighton in which two people were wounded. He was later sentenced to five years behind bars and five years’ post-release supervision.

Edwards was arrested again in 2012 for another gun-related incident, court records show. He was sentenced to time served and a five-year order of protection was issued against him, said court records.

Footage provided to the Advance begins just seconds after the shooting, which occurred at about 8:45 a.m.

The four-minute, 35-second video opens with the injured police officer clutching her bleeding hand as she is escorted into an NYPD squad car at the 10-second mark.

As the footage pans left, a police officer can be seen on his knees performing chest compressions on Edwards, lying motionless on the ground.

A dramatic body-camera photo of Edwards holding a gun and a close-up of the pistol were released by the NYPD on Tuesday.

When Edwards drew his gun, officers grabbed his hands to direct the muzzle away from people, the police commissioner said.

The brand name on the recovered pistol is a SIG Sauer.

“Shots fired, shots fired,” an officer can be heard saying approximately 10 seconds into the video presenting the recording.

While dispatchers are working to find the exact location of the shooting, a female voice 47 seconds into the recordings says, “I’m shot.”